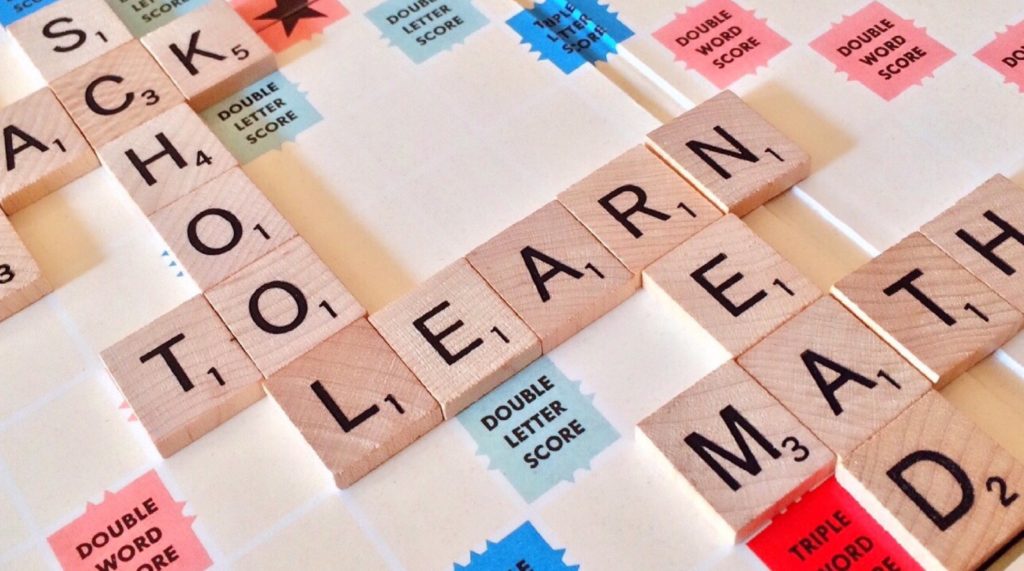 Making It Easy to Write in British and American English

The differences in British and American forms of English can create a lot of inconsistencies and confusion in writing. Choosing an appropriate style and sticking to it is easier said than done.

British and American English are simply two different versions of the same basic language. It is not as if a person speaking or writing in American English will be difficult to be comprehended by a British and vice versa. However, like professional English editing services love to quote, “Britain and the USA are two nations divided by a common language!”

There are many subtle differences between the two forms of English, such as:

Vocabulary – Many objects are known by different names in British and American English. Like trousers and pants, bonnet and hood, crisps and chips, lorry and truck, nappies and diapers and the most common, football and soccer.

Spelling – The spelling variations that most commonly crop up in the two languages are using z in place of s, s in place of c, dropping u from different words and using single l or m instead of double l and m.

Grammar – Differences in grammar usage abound on the two sides of the ocean. The use of collective nouns, prepositions and even some tenses tends to vary a lot.

To sum up, American English is more informal, flexible and full of shortcuts as compared to the British Queen’s version which tends to be formal and proper. 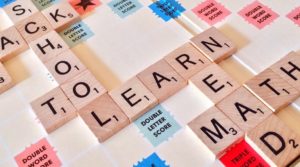 To be frank, these linguistic differences may not cause problems in communication despite the varied peculiarities of both forms of the language. A person can still get their point across and the other person can easily grasp the context of the conversation or text, as the case may be.

However, it is important to note the following points when writing in English:

Suit the target audience – The style of English writing should be appropriate for the audience – British for most of Europe and Commonwealth countries whereas American for the IT sector, American publications and so on.

Specific requirements – When it comes to theses, academic papers and the like, it is usually stipulated whether the student should use British or American English. It is imperative to stick to the specified version at all costs.

Do not switch – Even if there are no clear specifications, it is always better to stick to one of the two versions to ensure consistency and clarity. Mixing them can become confusing.

However, most writers tend to switch between the two forms of English simply because they are not aware of the differences and find it tough to separate the two!

This is why writers should seek professional editing and proofreading services for their dissertation, manuscript and thesis editing. Look for skilled and qualified proofreaders and editors who are familiar with both British and American English and can clearly demarcate the two. They will not only weed out spelling, grammar, punctuation and other mistakes but also ensure consistent use of the required form of English!

How to find the right thesis editing service?

How To Find the Right Manuscript Editor

Get a Free Quote from HKNETS